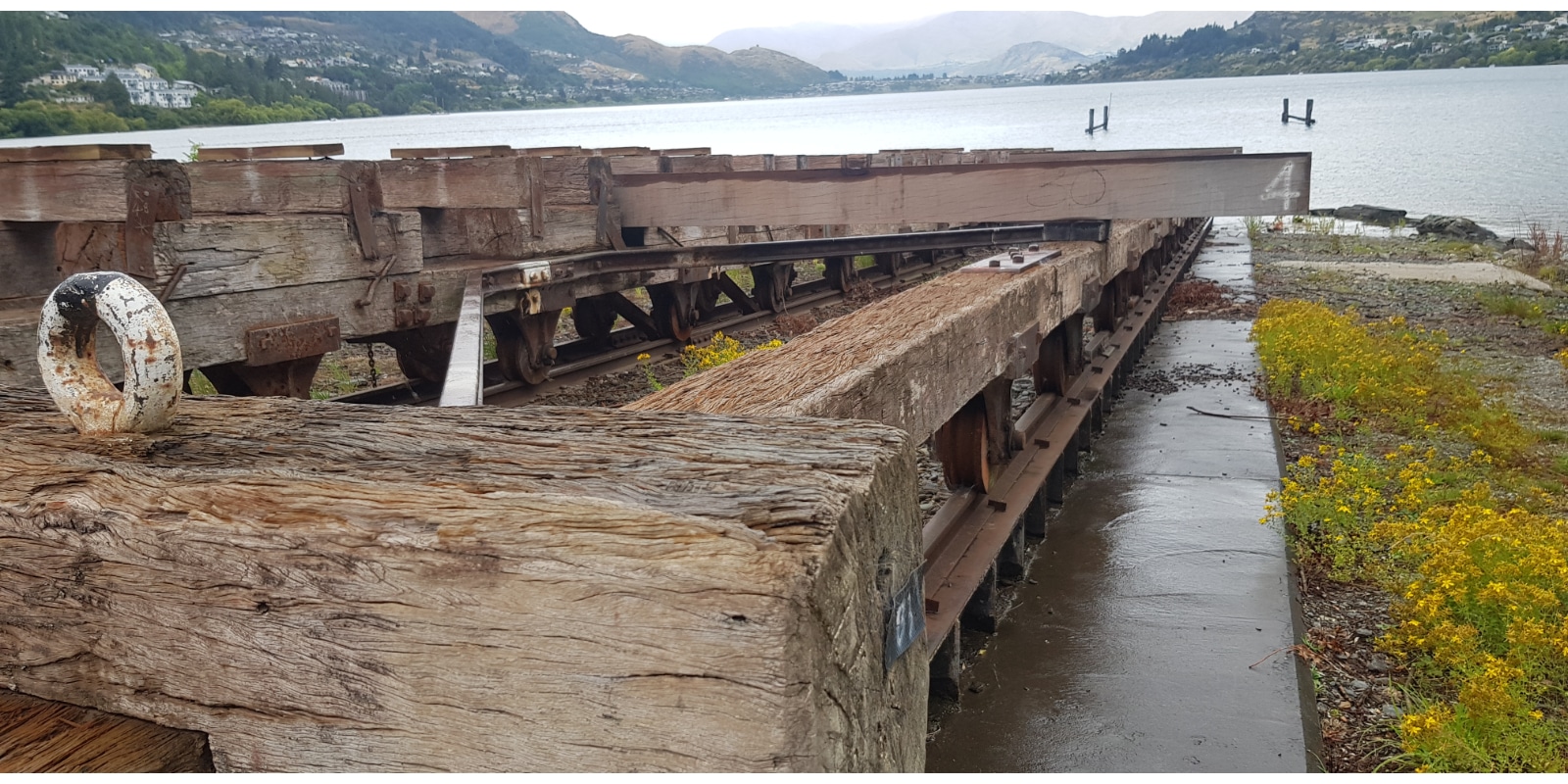 The Earnslaw is a 1912 Edwardian twin screw steamer based at Lake Wakatipu, New Zealand. It was named after Mount Earnslaw, a 2889-metre peak at the head of Lake Wakatipu and is the only remaining commercial passenger-carrying coal-fired steam ship in Southern Hemisphere.

This ship is the last of a long line of coal burning steamers working on Lake Wakatipu since 1863 that were used to move goods around the lake shores. In its early days, the Earnslaw worked with the paddle steamers Antrim and Mountaineer and the screw steamer Ben Lomond, transporting sheep, cattle and passengers to the surrounding high-country stations.

The ship was commissioned after the Government announced in 1909 there was a growing demand for a new steamer that was bigger and more capable. The Earnslaw was designed by naval architect Hugh McRae and was based on a Siemens-Martin design. The Government gave preference to New Zealand ship builders and so it was built by John McGregor and company in Dunedin after winning the contract from New Zealand Railways (NZR).

When the construction was completed, the ship was dismantled and all the steel hull plates were numbered for reconstruction. The parts were then loaded on to a goods train and transported from Dunedin to Kingston at the southern end of Lake Wakatipu.

There is a historic slipway at Kelvin Heights which is used to winch out the Earnslaw when major surveys are required. The slipway is equipped with a steam engine driven winch. The boiler and steam engine used to power the winch were originally in service on Lake Wakatipu in the paddle steamer Antrim, originally launched in 1869. The Antrim was dismantled from 1920, but the boiler and engine were recovered for use on the slipway.

Please complete the details below and we’ll come back to you with a quote: